Built in 1924, this historic home in the heart of Tulsa includes a ~500 square foot unfinished basement area. When the basement walls started to bow inward and cracks began to spread across them, it not only compromised the usefulness of the space as a storage area and laundry room, but threatened the structural integrity of the entire home. Stabilization would be required on two adjacent inner walls of the basement, but in such a small, heavily used space, some minor demolition would be required before installation.

Bedlam Concrete Lifting first removed a built-in shelving unit on the west end of the south wall, then, after removing the washer and dryer, cut out a metal drainage pipe protruding from the ground against the west wall. With the space prepped, six FSI PowerBrace systems were installed along the south wall using bridge brackets (as the joists in this basement ran north-south), and another two were installed on the severely bowed west wall, using lever brackets, where they would sit behind the washer and dryer. 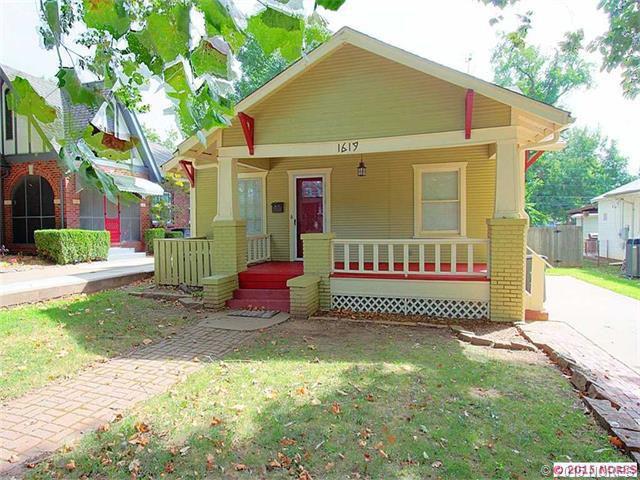 Photo Gallery: Powerbrace Installation-Tulsa, Ok
Back to Previous Page
Back to Case Studies